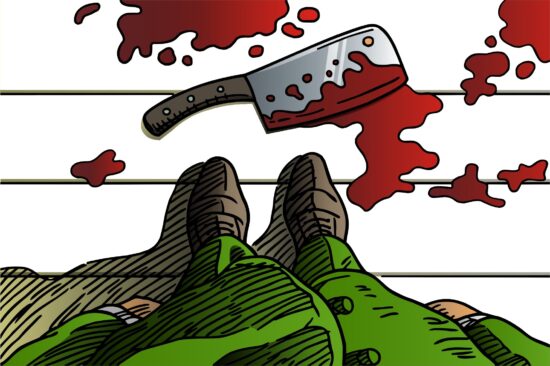 Lieutenant Jim Connelly, Manhattan NYPD, spoke with an air of authority. Connelly rolled up the sleeves of his conservative white shirt. A creature of habit, he wore a long-sleeved white shirt to work each day, just as he kept his graying hair cropped military short. Sergeant Lou Minetti who usually partnered with Connolly on homicide investigations raised bushy eyebrows questioningly.

Bert St. Croix knew what was going on and could have explained it to Minetti. She’d been promoted from uniform officer to detective third grade recently and then quickly moved up to a coveted spot in the homicide division. This was all well and good, except that the fellow detectives she was now working with did not think she could handle the job. She was certain Lt. Connelly was planning to test her. Bert had every intention of winning his respect and that of other detectives who worked homicide division. But she knew it wasn’t going to be easy.

She’d overheard Minetti talking with some of the others behind her back.

“St. Croix must have kissed some serious butt to get moved up so quick.”

There was a general buzz of agreement. Then Detective Randall, a rosy-faced, burly cop said, “I think St. Croix got the promotion because she’s black and a woman. That’s killing two minority requirements at once. The brass just loves that.”

Bert didn’t bother to let them know she’d overheard the conversation. There wasn’t any point. Their minds were closed. She walked quietly away. As far as Bert was concerned, she had nothing to prove. She’d gotten the job because she’d done quality work as an officer and passed all the requirements for detective. No, she didn’t have to prove herself. She’d just do her job. They would discover the truth in time. Being a female cop and a woman of color besides wasn’t an easy path to travel but she had no regrets. This was the right job for her.

“Right with you,” she said, pulling on her leather jacket.

It was a freezing cold, fall day in the city. The wind cut across her face like a switch blade. Bert said nothing. No use complaining or stating the obvious.